Gujarat chief minister Narendra Modi will soon get a smartphone dedicated to him. Smart Namo, an independent body formed by Modi fans, has announced it will soon launch a mobile phone by the same name. 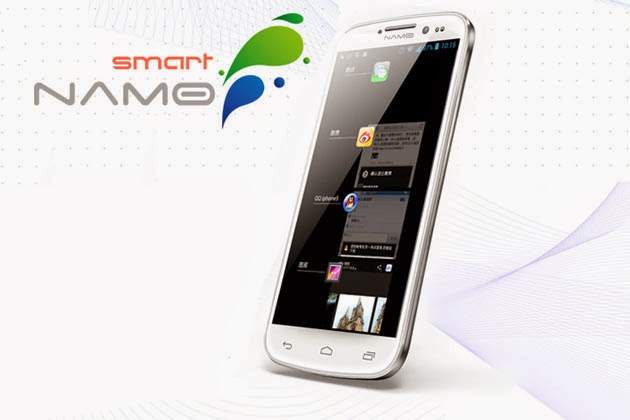 According to the website, Namo is an acronym for Narendra Modi as well as Next-generation Android Mobile Odyssey. Modi is popularly referred to as NaMo on social networking websites. Apart from launching the standard version of the device, the group has already starting working on the "Shri Narendra Modi signature edition" handset.

The Smart Namo group includes Gujarati businessmen who have mobile businesses in China. Ammeet Desai, the spokesperson for Smart Namo told The Wall Street Journal that they got the idea for this phone from China itself, where several products like MP3 players and smartphones are branded with their leaders' name.


The group's members will design the phone over the next month and go to Modi for his approval, the report says. Desai said that the group will establish a production plant to manufacture the handsets in Gujarat.

While it does not give a time line for the launch of the device, the group says it will launch the smartphone "very soon." The report claims that Smart Namo phone will cost Rs 16,000 at launch and have videos as well as apps related to Modi. The group will be selling the phone at cost, thus making no profit from it. Cheaper versions of the device are also in the pipeline, including a feature phone that will cost Rs 1,000.

We are fans of Shri, Narendra Modi, our forthcoming future leader of our great nation India, we are manufacturing latest android handset dedicated to the "IRONMAN" of modern India. We are from land of Gujarat & in electronic smartphone business in China. NAMO stands for Narendra Modi and Next Generation Android Mobile Odyssey. Our product is our way of dedication & respect to our great nation leader. We will be launching NAMO Android handset with Shri Narendra Modi "signature edition" ,for which process
in under way !!! We will launch our handset very soon...

Get Free Email Updates to your Inbox!
Labels: Tech, Technology