Top 5 Countries With the Fastest Internet

You might be exciting to know which countries provide blasting internet speed for their subscribers. Here I am going to post top 5 countries who provide maximum bandwidth for their users.

Top 5 Countries With the Fastest Internet 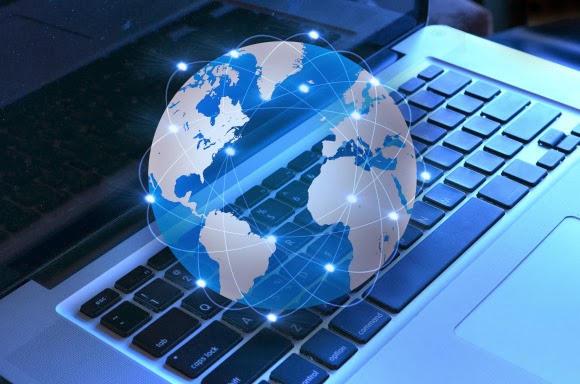 Hong kong has the worlds fastest internet speed. It has blazing fast internet, an average peak speed of 63.6 Mbps megabits per seconds. At this speed you can download HD movie in about 2 minutes.

The home of Nintendo and Sony had the second fastest internet speed, thanks to the high-speed fibre optics that run through many parts of the island nation. Japan’s average peak broadband speed reached an impressive 50 Mbps, which was more than 170% faster than the global average

When last checked in on Romania, it was ranked No. 5 and was the only country to see its average fall from the previous quarter. The country is now back on track, and has elevated itself with an average peak speed of 47.9 Mbps. That’s 160% faster than the global average. Romania’s average was 9% higher than the previous quarter

Smaller countries are easier to blanket with high-speed internet, which is one of the reasons why Latvia consistently ranks high on this list. The average peak broadband speed was 44.2 Mbps, about 140% faster than the global average.

Get Free Email Updates to your Inbox!