If you are a die heart Twitter fan, you will be knowing very well that Twitter imposes a 140 character limit on every tweet. This is just too less, not even long as a text message on your phone. What if you want to tweet something more than 140 characters? Well, there are some services like TweetDeck, which offers to spit the tweet into 140 characters and then post multiple spited tweets from original tweet, but most of the subscribers may not get what you have posted if they randomly read the tweets and finally you know what will happen!

So here I am going to post one trick which will create a image having the tweet you have written and then app will post it on your Tweeter profile which gives the look like a real tweet! but actually it's an image! 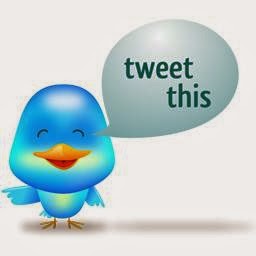 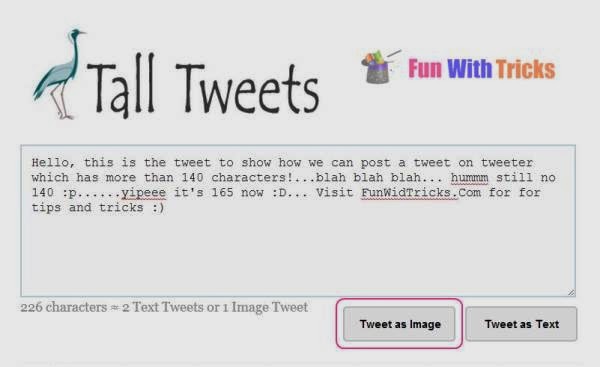 
5. To verify whether it's posted correctly or not, open Twitter homepage. 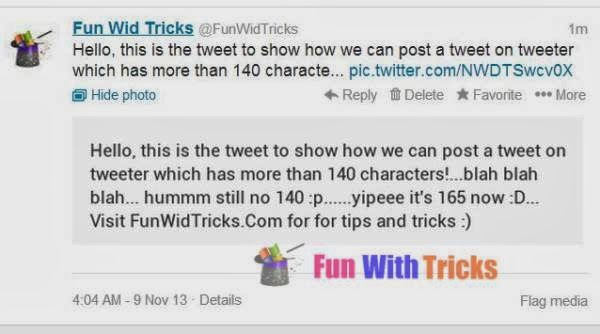