Have you ever questioned why computers invariably indicate that your hard drive or memory card encompasses a smaller storage capability than what’s publicized on the box? It's not because you bought a defective card or hard drive, it’s not because of your card came preloaded with a bunch of unwanted files and it’s not as a result of the makers are cheating you by skimping out on the cupboard space. The answer is that they are not marketing it falsely at all. Lets tak a closure look on this issue! 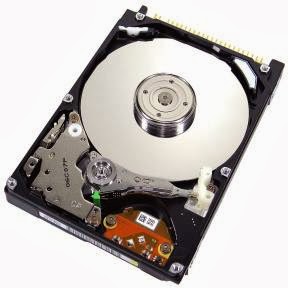 Secretes behind the scenes!
Basically the manufacturer considers 1 Megabyte to be 1000 Kilobytes, 1 Gigabyte to be 1000 Megabytes, 1 Terabyte to be 1000 Gigabytes and so on. This is correct considering that kilo means 1000 and mega means 1000000 (10^6). However, computers calculate on base 2 and to them, 1 MB is actually 1024 kilobytes, 1GB is 1024MB and 1 TB is 1024GB. This difference in the method of computation is responsible for this "missing space". 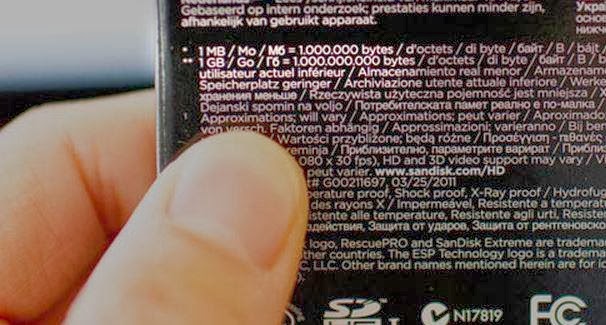