Create your own RUN command

On the Microsoft Windows operating system, the Run command is used to directly open an application or document whose path is known. It functions more or less like a single-line command line interface.

You might think that RUN commands are predefined by operating system designer, but this is false. We can assign our won command such as to open specific application, file with our customized command. Today I will show you how to create own RUN commands.


Create your own RUN command 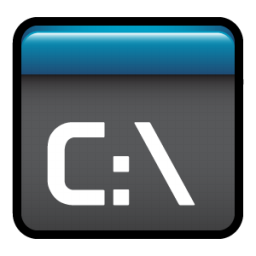 Steps you have to perform
1. Right click on desktop, select "New" and then "Shortcut". 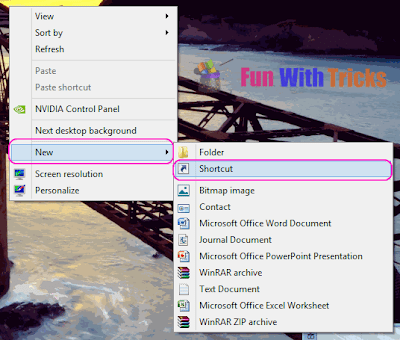 2. You will get the window to assign the shortcut of file. Click on browse and select any file which you would like to open after hiring the command. Here I have selected the file as "WinRAR" application. 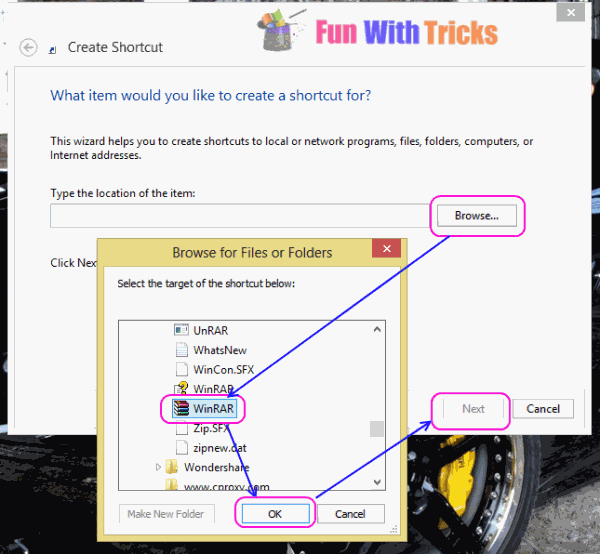 3. Give the name to a shortcut which will work as the command. Suppose I want to open "WinRAR" application after hiring the command as "test", then simply rename shortcut as "test". You can assign your own name, even a single character is sufficient, but it should not be a system reserved keyword! 4. Cope or cut the shortcut and paste into directory "C:/Windows".

5. Done, now open RUN box and hit the name of the shortcut as command. The specified file will be opened! 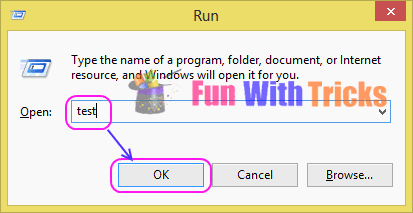 Get Free Email Updates to your Inbox!
Labels: Pc Tricks