Facebook has been known popular social networking website having more that 1 billions of active user (With 25 % of fake users LOL). If you are one of the active user on Facebook then you might addicted to play online games on Facebook. Due to this increasing popularity, many of the bad minded developers are developing fraud apps, games to get personal information of users. So beware about them. Here I have posted some of the well known popular games which you definitely love to play them again and again. 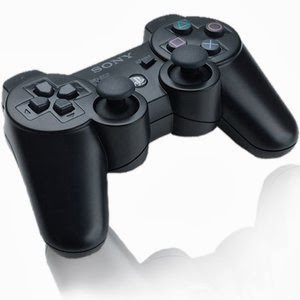 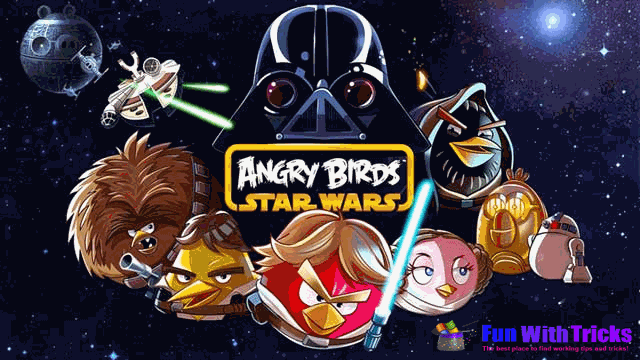 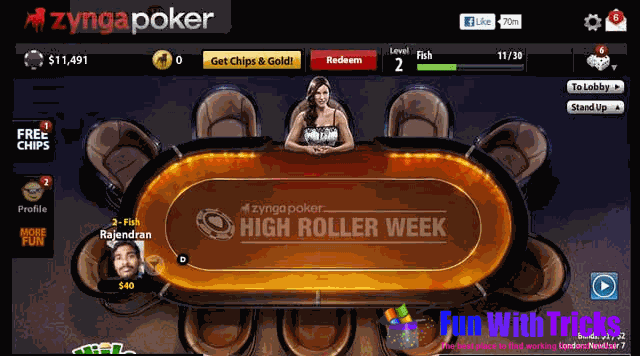 Texas hold ‘em is a variation of the standard card game of poker. Player competes for an amount of money in the pot, contributed by players themselves. The cards are dealt randomly, and outside the control of the players, each player attempts to control the amount of money in the pot based either on the hand they are holding, or on their prediction as to what their opponents may be holding. 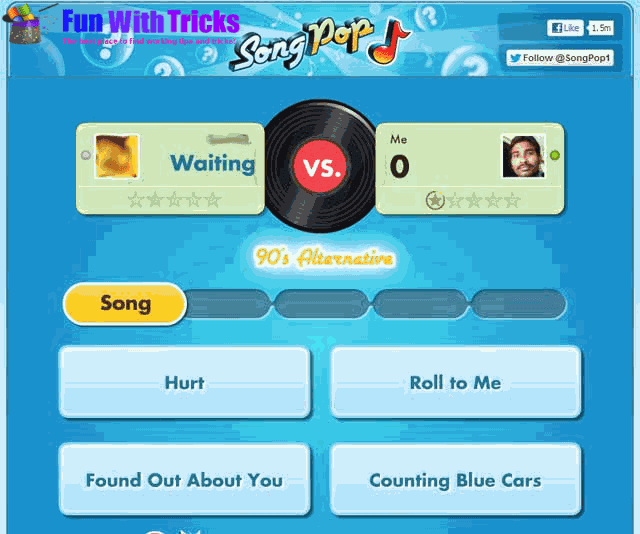 Are you ready to rock? Listen to song clips to test your music recognition – then send challenges to your friends! Prove that you’re a true music master with Song Pop, the best FREE music app!. This game might look very simple, but it’s true challenge when your opponent scores more than you. Enter enjoy the game ‘Song Pop’. 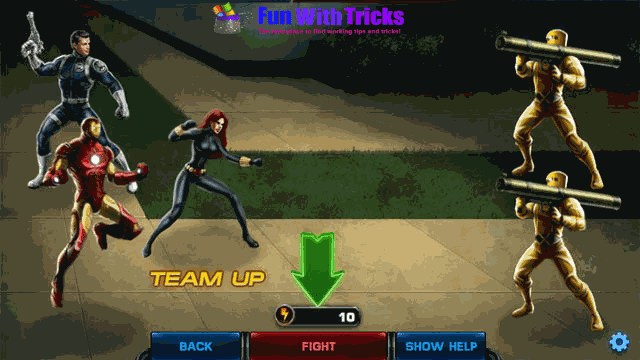 Play with entire Marvel comics heroes in this role-playing game in Facebook. You’re an agent of S.H.I.E.L.D with the team of Avengers. You can Recruit any heroes like Iron Man and up to your task. It is fun and best suits for comic lovers. Everyone can try this. 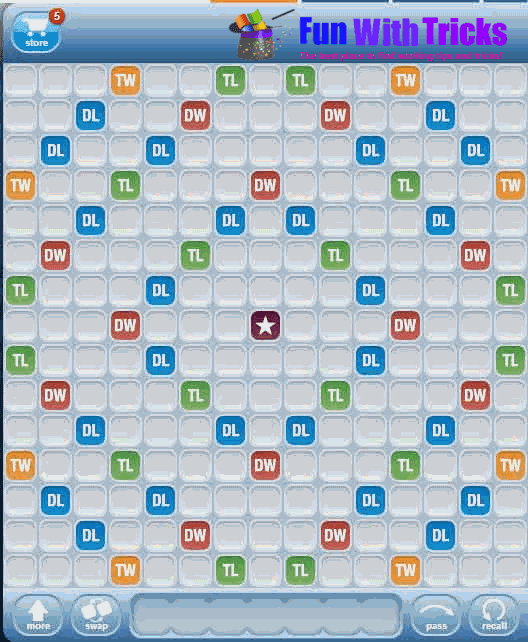 Words with Friends is a multi-player word game like cross-word puzzle. This game is developed by zynga with friends. When you enter the game, you will be getting the randomly chosen letter tiles, which are replenished until all 104 tiles have been used. Players take turns forming words on the board or, instead of playing a word, may also choose to swap tiles with the pool of currently unused tiles or pass their turn. If at any time an opponent cheats by looking up words they automatically lose the game.

Interesting Facts about this Game:
This game offers a random opponent feature to select your opponent. This feature has led to a number of romantic relationships, and finally they got married. 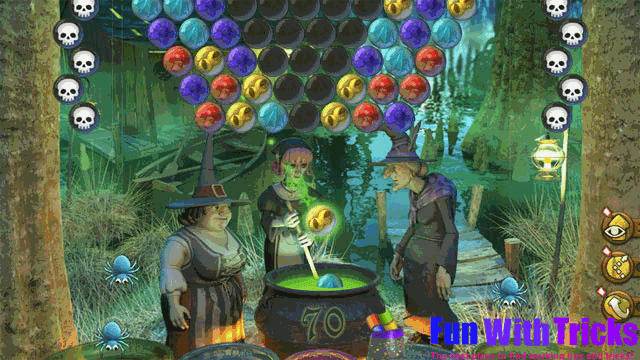 Bubble games on Facebook continues to grow exponentially. Still the Bubble with saga is the best and most popular game on Facebook. Each level consists of screen full of colored bubbles. The game plot is just shoot the bubbles and group the same colored bubbles at lease three in a row. There are more than 150 levels to unlock in the game. So you will never get bored in this bubble game. You can relax your mind with freshness of colors at the same time you can pass the boring time while at office or home.

Legends: Rise of a Hero is the most fun and addictive free social RPG available today.The princess has been kidnapped and it’s up to YOU to save her and restore the kingdom to its former glory! This is not a full hardcore game, though it is for casual players looking for little more action. 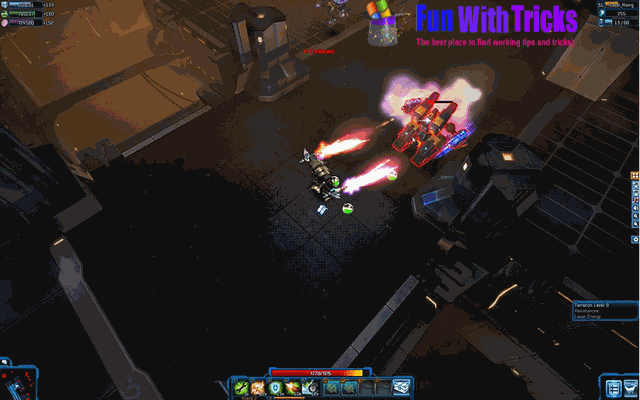 Robots Rising is different from other Facebook Games, it is full-fledged action role-playing game. Robot Rising offers stunning graphics and visual effects and superb sound effects. You can Customize your player robot with a variety of weapons, armor and mobilities and build up your Base with new research and manufacturing technologies. This game needs unity web player. If you have installed before in your system, it will ask you install unity web player(this Player enables you to view blazing 3D content). 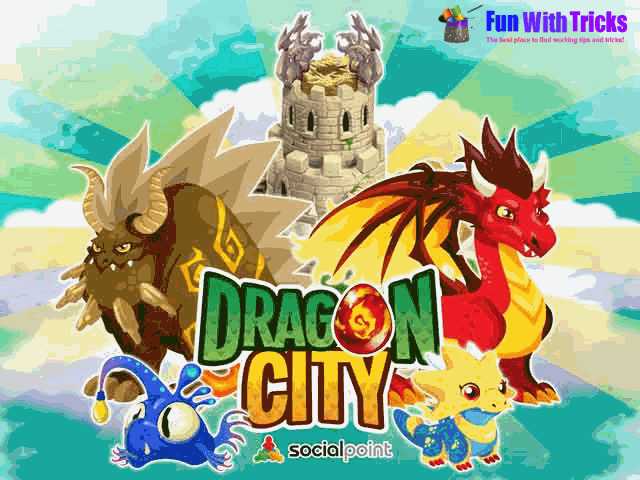 Dragon city game is developed by social point team, where you can grow and sell dragons. The main objective of the game is to breed and raise the dragons and sell them to earn more gold. Using this gold you can buy food for them. This description might look pretty simple, but this game is very complicated and challenge to play. 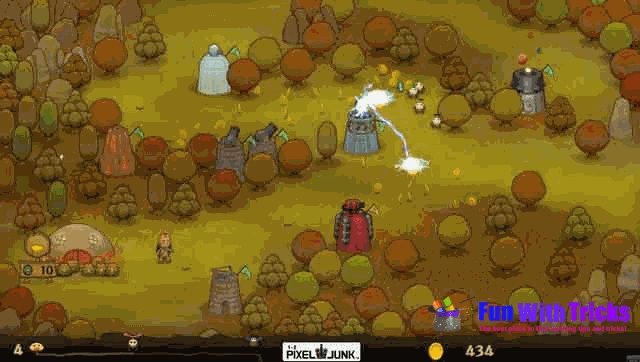 This game is inspired from popular and addictive “tower defense” game genre in Play Station 3. Now this game is available in the Facebook as a web platform. This game is simple but gameplay is challenging enough for experienced players.
W9GBY5R4WRCP

Get Free Email Updates to your Inbox!
Labels: Facebook Tricks