Play games on Windows 8 or 8.1 easily

As Windows had upgraded to windows 8 & windows 8.1, many people facing problems to run their old games and software's. There is always a popup error message whenever you are trying to play a game or an application which was working fine on previous operating system. This is the reason why many users are switching back from Windows 8 or 8.1 operating system to lower version. So here I have posted 3 ways from which you may able to run games or applications on Windows 8 or 8.1 platform. 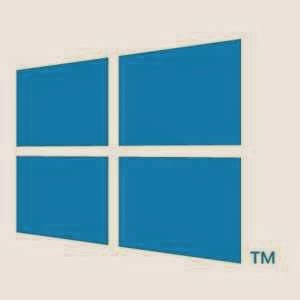 Steps you have to perform
Developers are consistently making changes to the system so as to remove bug in latest version which was present in earlier version. This may also include some software packages to able to play earlier as well as latest games, application on particular operating system. Do read manuals available with applications and know their compatibility constraints which may include higher version than current operating system version. 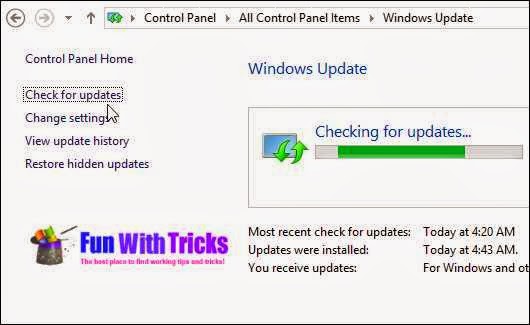 Switching compatibility modes increase the chances of execution of particular game or application on system. To do so, Right click on the program file for which the problem is arising. Click on Properties, Then Choose Compatibility in Properties Box. Tick On " Run This program in Compatibility mode " , then Choose Windows 7 or Windows XP as your previous versions support the games & Software's. 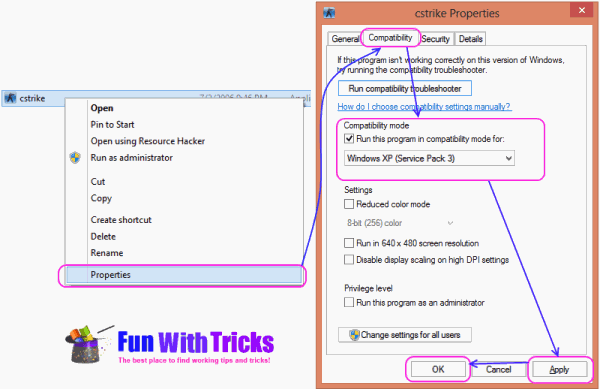 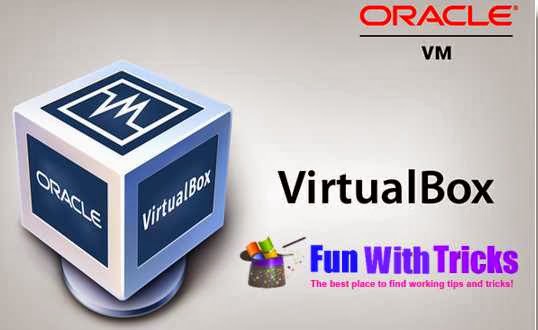 Get Free Email Updates to your Inbox!
Labels: Windows 8 Tricks