BSNL surprises its customers by launching a service, according to which, customers can access Facebook on their mobile phones without the need for Internet connection. 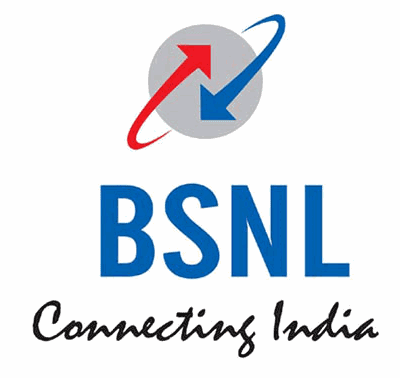 According to the statement released by the state-run company, customers will be charged Rs 4 for a 3 day plan, Rs 10 for weekly plan and Rs 20 for the monthly plan. The availability of Facebook for free has become possible due to the tie up between BSNL and U2opia Mobile, which allows access through USSD.

USSD technology, which stands for “Unstructured Supplementary Service Data” is basically a protocol which is used to communicate with the computers of the service providers by GSM mobile phones. It is also used by the telecom operators to keep their users informed about the latest alerts.

With the help of the USSD technology, BSNL users will be allowed to access their Facebook accounts, view various posts, post updates, write on walls, send Inbox messages, accept or reject friends’ requests and view birthday reminders without data pack.

BSNL further confirmed that, this service is not restricted to specific handset and therefore can be accessed and used by any type of handset, from smartphones to the basic mobile phones.

Facebook has over the years, though unconsciously, become a part of our day-to-day activities. People of all age groups have their own Facebook accounts which, allows them to connect to their peers from across the world and catch up on old times. Youngsters, on the other hand, find themselves addicted to social networking sites such as Facebook, as it provides them with a platform to socialize with other people of their age group.

While most of the people today are turning towards smartphones, a huge section of people still rely on the cheaper more economic mobile phones for communication. With the help of the USSD technology, BSNL is breaking the barriers of the compulsion of Internet connectivity for its users in order to access Facebook. Now, everyone can connect on Facebook without actually getting an Internet data pack recharge.

Get Free Email Updates to your Inbox!
Labels: Free Services