How To Read Whatsapp Message Without Sender Know [Android]

Today popular messaging app Whatsapp rolling update that users can now tell if the Whatsapp message has been read, the double tick will then turn to blue once the message is seen. The read sign may be problematic if you don’t want to show someone when you have checked or read text message, because they do not want an immediate response after read the message.

Previously when you send a Whatsapp message, you’ll get a single tick which lets you know if it has been sent to the server, and another tick to indicate that it has reached its recipient. Now WhatsApp has updated their FAQ with the latest update that’s being pushed, this feature is also available in Group Chats or Broadcast messages where it turns to double blue ticks when all members have read the message. Even we change “Last Seen” privacy option to “Nobody” status still able show blue marks in the conversation. 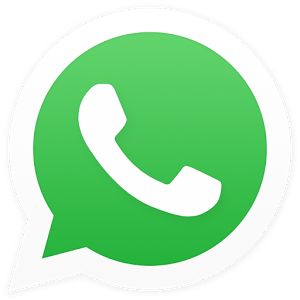 How To Read Whatsapp Message Without Sender Know
If you are looking some rescue that restrict Whatsapp updating online status as you have text message read on Whatsapp, here i would like to show you a simple trick if you are Android user.

Open up a new screen then add in Whatsapp widget.

As your phone receives any text messages all will display into this widget. Now you can read Whatsapp text messages inside widget, the app didn’t show up text message has been read by recipient, with icon at notification bar showing Whatsapp message status are unread. The sender message status is appeared as message successfully delivered to the recipient ‘s phone (double grey marks).

The problem use Widget can see the text messages and emoticons only, images, videos and voice memos are unable viewing inside widget.