YouTube on Thursday announced a new feature that allows users to save videos to there phone and view them offline without any data connection,In September YouTube announced that it will be bringing the offline feature in some developing countries where network connection is unreliable,keeping its words this feature has been released for India,Indonesia and Philippines 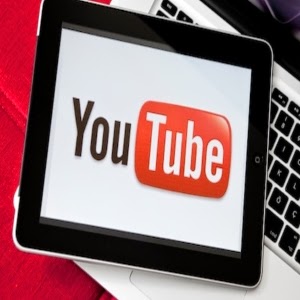 The feature is available with the YouTube Mobile app the users simply need to update their existing app as you as you open the updated app you will see the notice specifying this, The offline option in the menu let’s you view and manage the videos saved offline.

You can save the videos in 720p or 360p as per the availability ,by default the app will only cache the videos when you are on WiFi ,however you can change this option from settings,a video downloaded using this feature is available for viewing till 48 hours to avoid issues with free downloading of the copyright content,users need to sync with YouTube to watch the videos,re syncing allow YouTube to calculate metrics such as views,ad impressions.